'Transsexuality gene' makes women feel like men
A gene variant has been identified that appears to be associated with female-to-male transsexuality – the feeling some women have that they belong to the opposite sex. 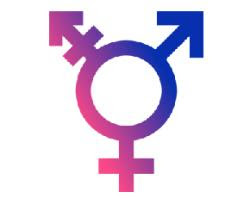 While such complex behaviour is likely the result of multiple genes, environmental and cultural factors, the researchers say the discovery suggests that transsexuality does have a genetic component.

Polygamy is the key to a long life

"Want to live a little longer? Get a second wife. New research suggests that men from polygamous cultures outlive those from monogamous ones.

After accounting for socioeconomic differences, men aged over 60 from 140 countries that practice polygamy to varying degrees lived on average 12% longer than men from 49 mostly monogamous nations, says Virpi Lummaa, an ecologist at the University of Sheffield, UK." 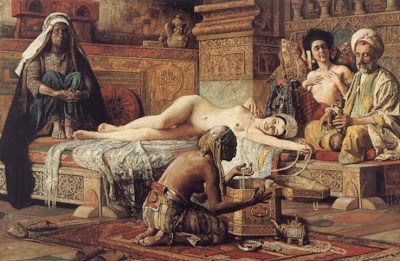 Læs artiklen her:
Polygamy is the key to a long life
Indsendt af psyx Ingen kommentarer: 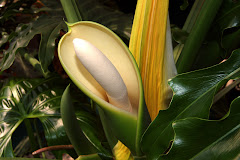 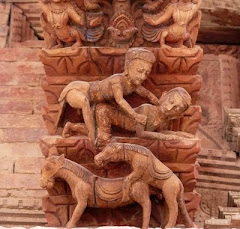 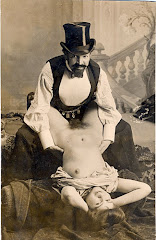